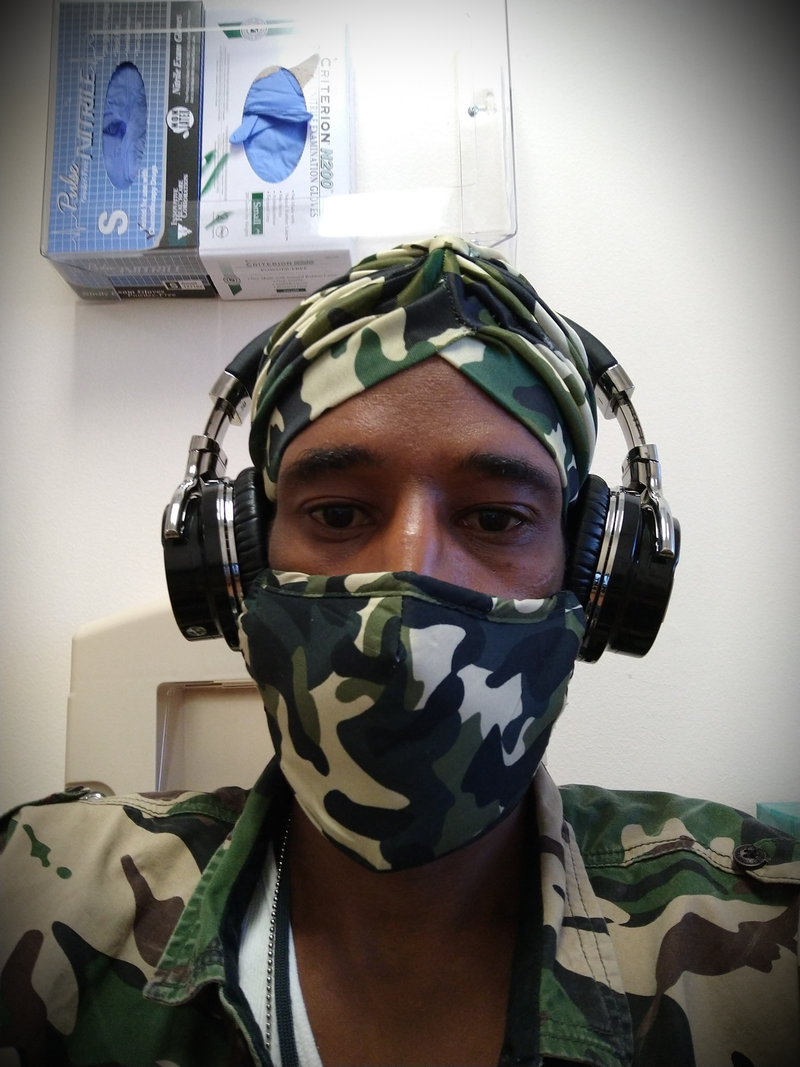 PL-09 BULLDOGS-- Taking back our communities from Alien Enemy Operatives and Agents now masquerading as government officials is the main focus of this campaign. Know the truth about your Public Servants and employees before you accept their boldface representation as public officers. Rule #1. By each state's Constitutional Authority--We The People have the right to know if our public servants who are on our "Tax-Payer" Dime are properly  and lawfully employed and credentialed. State Constitutional Authority makes it mandatory that ALL state, county, and municipal government agents and actors must take, subscribe and file the constitutional Oath of Office and give a Public Officer's Bond up to the hiring department as assurance to guarantee their fealty and fidelity in the offices and duties attached thereto, prior to entering on the duties of their respective office.  The sad reality and truth of the matter is however, how many of these people have what is legitimately required of them to do the job properly and lawfully. The Crux of our investigation is not whether or not the defendants in question , are good or bad officials. As a Qui tam action in the name of the People, in behalf of the state and national government, we have a right to know if the powers being executed in our name are legitimate. For a proper reference and statement of our authority to take this kinds of action see: in the United States: under the False Claims Act, Title 31 U.S.C., Section 3729 et seq. which allows a private individual such as the Sovereign Tribal Indigenous Government of the Moor Empires of the Imperial Dominions of Amexem (MEIDA), or a "Relator" ("whistleblower"), with knowledge of past or present fraud committed against the federal government to bring suit on its behalf. The subjects of our investigations, or the defendants now under constitutional indictments know first hand as actors in government, that all states make it a criminal offense of impersonating a public servant if thjat person is not properly, legitimately and lawfully employed (i.e. they must have a copy of the signed and filed oath of office on record with their respective Open Records Office; with proof of Limited Liability Insurance on record for instant inspection whenever "We the People" decide to stop by and inspect our employees and their proper maintenance of our Public Records. Moreover, our so-called/alleged/purported "public Servants" are just that--OUR EMPLOYEES--NOT OUR MASTERS! And as such they all know full well or should know, that the penalty for presenting fraudulent claims against the U.S. is a fine up to $500,000.00 or imprisonment up to 5 years or both see 18 U.S.C., Sections 152, 1001, 3571 and also 18 U.S.C. Section  and 18 U.S.C. 962; as well as 25 U.S.C., Section 201, regarding Indian Protection Laws; Therefore, it is imperative that we get down to the heart of the matter. How have they been operating in such a criminal capacity as a public official and collecting paychecks from us on the grounds of fraudulent credentials and corrupt connections? (such as ingrained nepotism, racist regimes, etc.) When the evidence and frauds speak volumes for themselves, we have no choice as a nation but to pay attention Addressing first things first. Where is the lawful paperwork on record as required by law? And after that are those credentials valid?

The Game's Afoot! Let's Get It!

This Year Join the IMPERIAL COMMAND OF THE EMPEROR (ICOE) of the Freemen and Freewomen of the Moor Empires of the Imperial Dominions of Amexem as we restore the faith and public trust in our government back to where it functions properly as our protectors and not a front government for all foreign enemies and their policy enforcement special corporate interest. The time is now to take action. The Fundamental Principles of free government requires that we defend and Protect our Rights--Not just sit by idly and let our enemy oppressors and former slave-masters prescribe our fates. Join the ACTION TODAY! SAY NO GO!